Our goal is to make Calisthenics a more prominent sport and organize the best possible competitions to grow the sport and create a larger community within the sport. We want to put Calisthenics on the map.

How Beast Of The Barz Was Created

Beast Of The Barz was founded by Daniel Flefil already in 2018. Daniel is a Calisthenics athlete and Coach. After seeing a lot of competitions he wanted to create some magic.

We had 40 fantastic athletes competing from all over Europe.

Now we are aiming to make it even bigger. 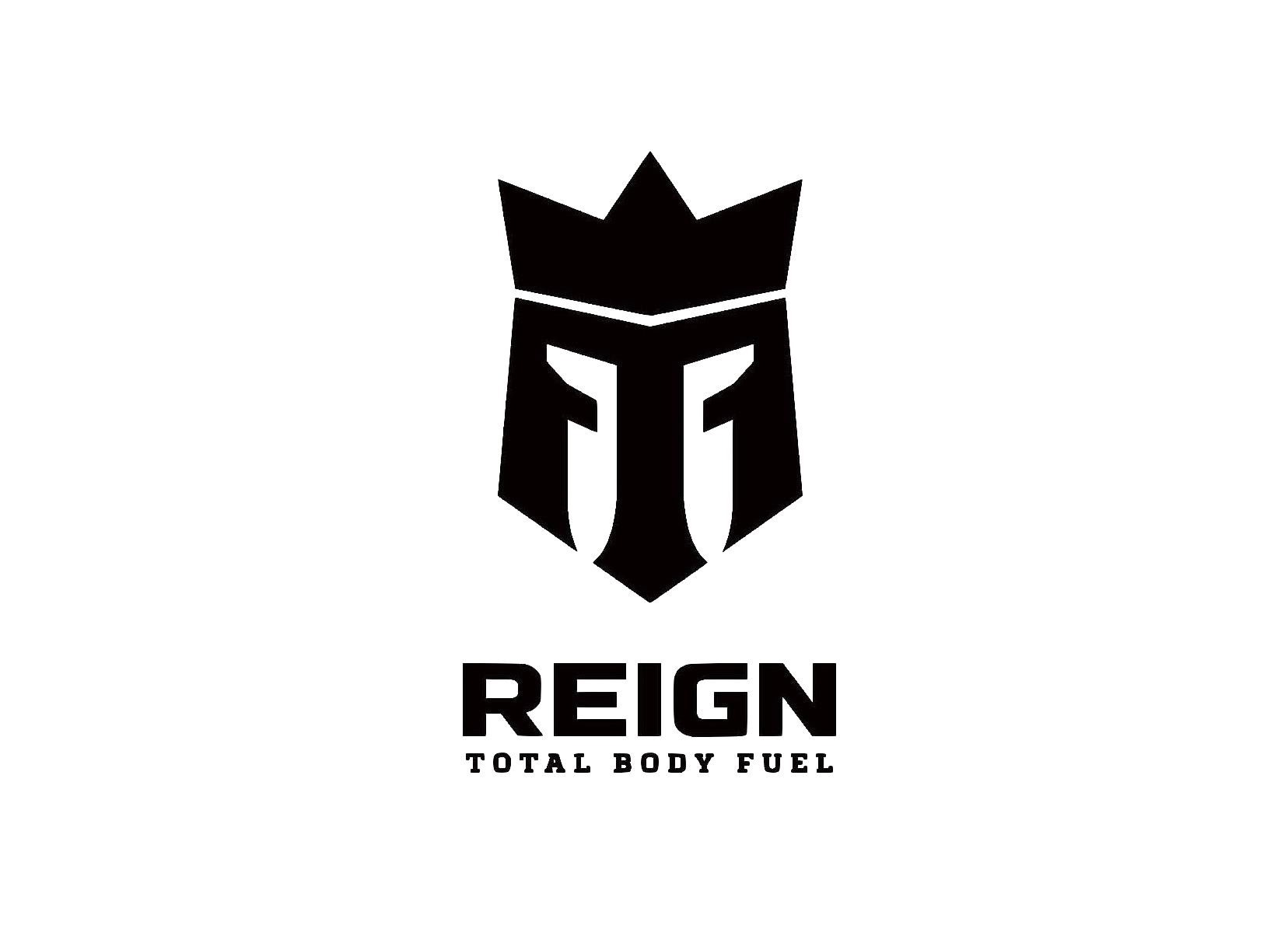 REIGN Total Body Fuel is defining the performance energy drink category. An innovative, better-for-you, flavorful way to help athletes perform at their peaks. We are competitive, authentic and inspiring — not passive, superficial or overly serious. We like to push, pull, sweat, scream, hustle and thrive. But we don’t like to settle. Ever. 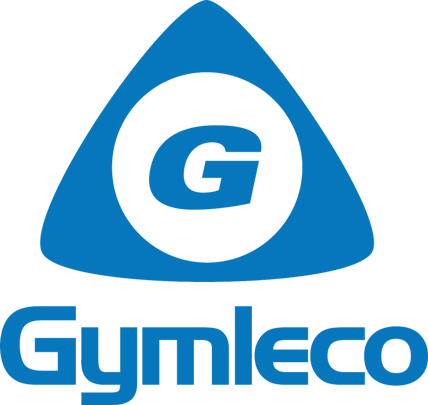 Gymleco is family-owned and works every day closer to its vision of a healthy and sustainable future. They are responsible for product development and create Swedish-made equipment with the right function and movement in combination with user-friendliness.